Construction of the newest wing has been officially completed. This new addition has added four new patient rooms, staff support areas, a meditation room, family gathering room, and outdoor space. Renovations of the original center has begun to update the existing rooms. Until the construction is​ fully complete, we will always maintain 12 patient rooms. 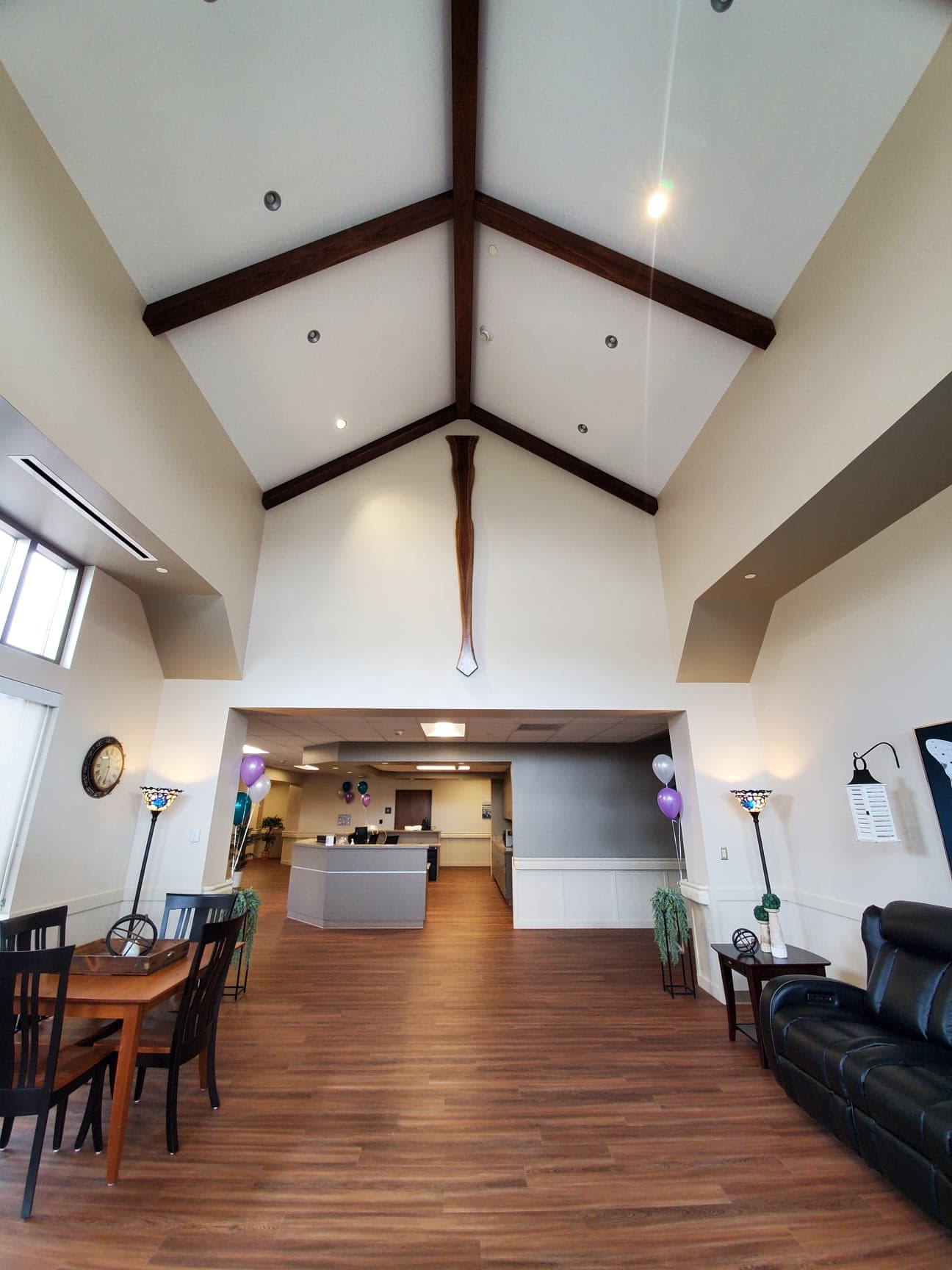 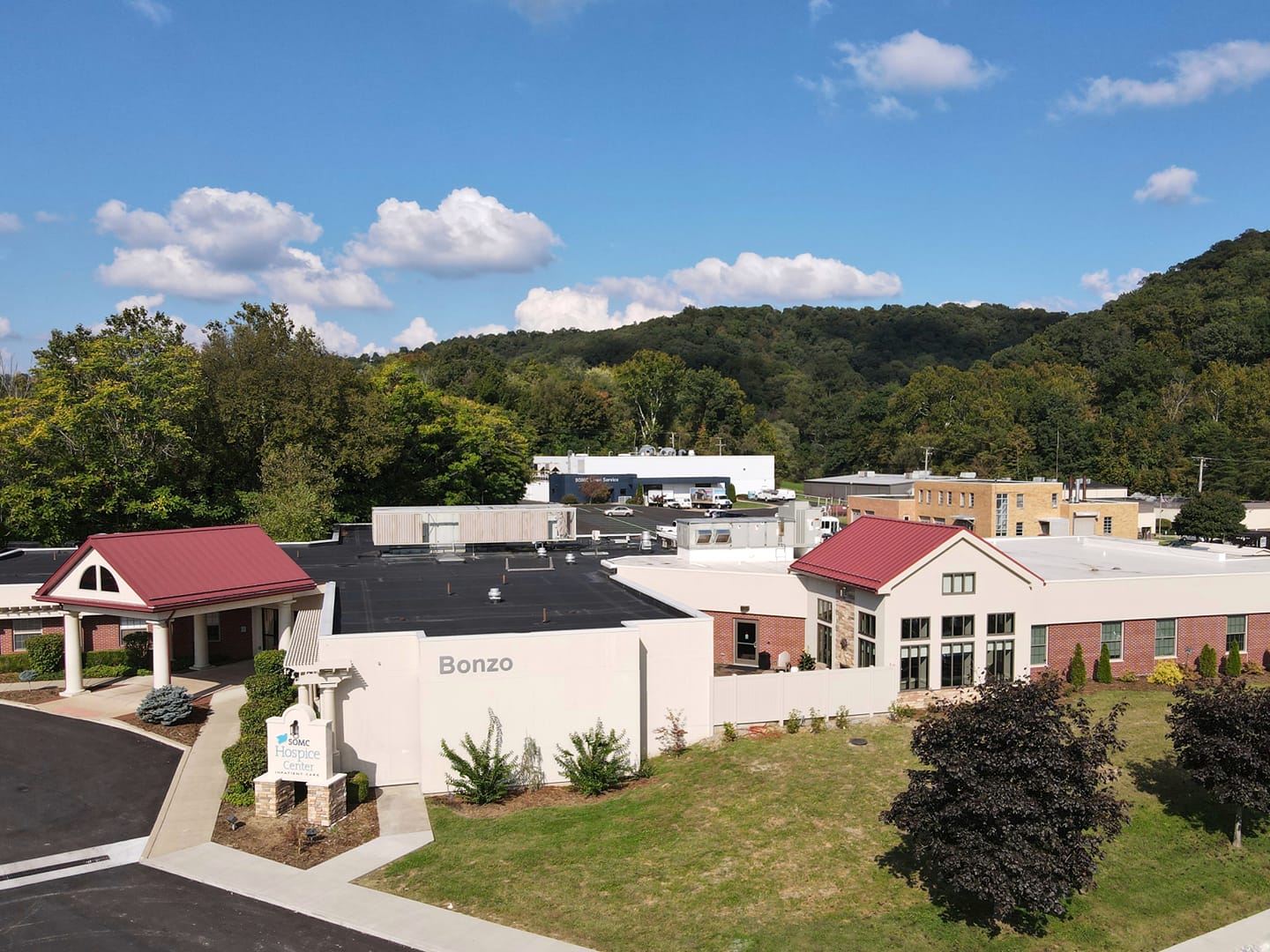 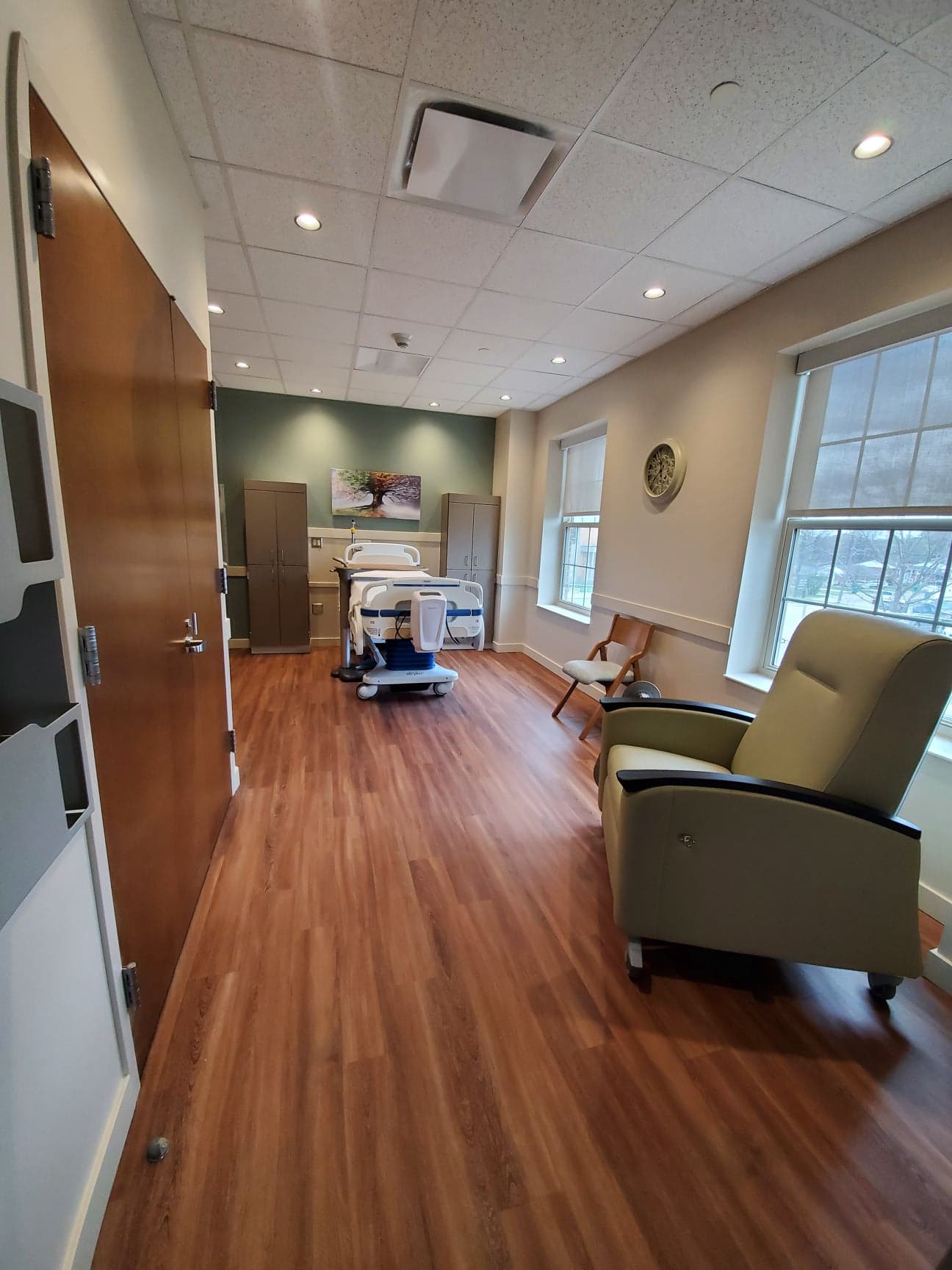 Since it first opened in 2007, the SOMC Inpatient Hospice Center has operated on the idea that expectations for end-of-life care should not be met – instead, they should be transcended.

And it is that philosophy that inspires our $3 million capital campaign, Transcending Lives. Transcending Lives will see us update SOMC Hospice with four new patient rooms, another large common gathering area, a meditation room, new restroom facilities, an upgraded kitchen and support areas to assist staff in continuing to provide excellent care for our patients. These additions are not luxuries; they’re necessities. They’re necessary because of our program’s rapid growth, which is accelerated by the fact that SOMC Palliative Care and House Calls Program has also grown. This program, which results in more than 50% referrals to SOMC Hospice, began with just four patients in 2013 and cares for 85 today. As a result, SOMC Hospice often operates at full-capacity and patients have to be admitted to the main campus until rooms become available. Patients that come for Respite Care also must wait for open rooms or go to a nursing home to receive care.

But more than that, these additions are necessary because they stay true to that original idea upon which SOMC Hospice was founded – that expectations will be transcended, not just met.

We’re proud to say we’ve already assembled a diverse and dedicated team to make that happen. Transcending Lives has the full support of SOMC’s Board of Directors, Development Foundation Board of Directors, executive team, administrative staff and hospice team, in addition to countless volunteers and supporters whose experiences with SOMC Hospice have led them to describe the caregivers as “Angels of Mercy.”

The campaign has officially reached 100% of its $3 million goal thanks to the combination of fundraising events and grants, as well as individual donations and support from SOMC’s Board of Directors, employees, vendors and guilds. The cause also received substantial support from family members of Hospice patients, and others who have been personally touched by the program.

We would also like to thank our Transcending Lives Committee who helped us through it all:

Our community is full of people who dedicate their time and service toward philanthropic causes. With the help of our community, SOMC Employees and volunteers, we have been able to support many projects.

Learn more about our Transcending Lives campaign, including how the name was chosen and why it’s important to support this cause.

SOMC Hospice has made an impact in countless lives. Hear what families directly impacted by the program have to say.

Learn more about how you can support SOMC’s Transcending Lives campaign.

See how the updated SOMC Hospice facility will look upon completion!