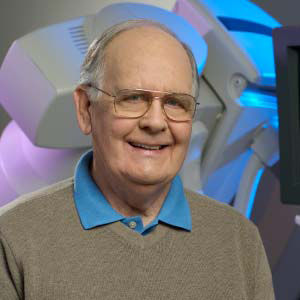 I travel for fun, but stay close to home for heart careBill

Bill’s family doctor referred him to SOMC for cardiac testing after he complained of soreness in his chest. During his test, we discovered that Bill had partial arterial blockage near one of his kidneys. A SOMC vascular surgeon placed a stent in that problem artery. In doing so, Bill’s blood pressure returned to normal and his quality of life improved.

He manages his heart symptoms with medication that allows him to keep traveling. Bill has traveled to 48 states since his surgery – but always comes home to SOMC. 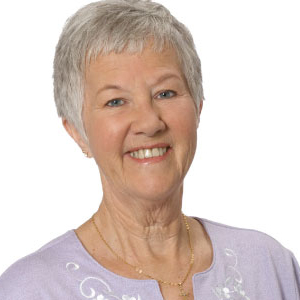 Connie became short of breath one day while going out for the newspaper. Her doctor sent her for the latest diagnostic tests at SOMC which revealed a severe blockage in her carotid artery. A vascular surgeon at SOMC removed the blockage and Connie is feeling like herself again. Today, she has gotten a second wind – which she says she uses to tell friends and family about the very good people, services and technology available at SOMC. 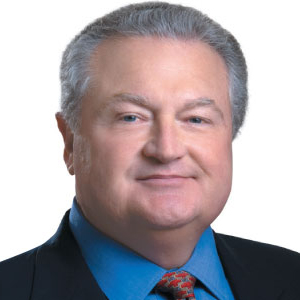 The professional team at SOMC saved my lifeDavid

David came into the SOMC emergency department knowing something was not right. He was quickly assessed by the SOMC team. David was having a heart attack. A major artery that supplies vital blood to the heart was blocked. A stent was inserted to open the blocked artery and restore blood flow. From the time David arrived at SOMC to the time a stent was placed was 73 minutes, well-below the American Heart Association standard of 90 minutes. Time is muscle. Now, thanks to SOMC Heart & Vascular Services, David says he has more time to spend doing the things that matter most. 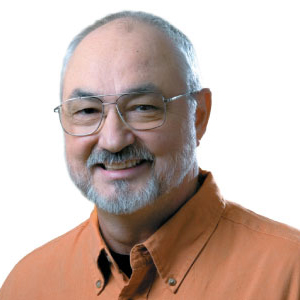 When you’re having a heart attack every second counts. I’m alive today because SOMC is here for me.Gary

Gary says that he is called the “miracle man.” He came to SOMC’s emergency department with symptoms of heartburn and indigestion. The nurse at the triage desk took him right back to the treatment area. Less than a minute later, his heart stopped. He was revived. His heart stopped again. He was once again revived.

This process was repeated 20 times before Gary’s heart could be stabilized enough to be rushed into the SOMC Catheterization Lab. There, an experienced team inserted a stent to open his blocked artery. Time is muscle. Thanks to SOMC Heart & Vascular Services, time was on Gary’s side. 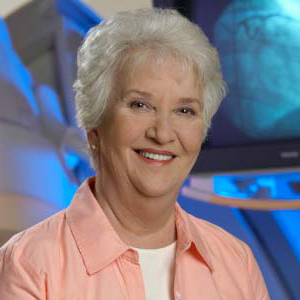 There´s nothing routine about a test when its your heart.Hazel

Hazel is a lifelong area resident and volunteer here at SOMC. She also has a lifelong awareness of heart conditions with her family’s history of heart problems. In caring for her family over the years, Hazel has seen the advantages of sophisticated heart care at big city hospitals. With our expansion of heart services and technology, she sees the same level of care is available right here at SOMC. Her story of a successful heart experience – from testing through re-hab – is available right here at home. 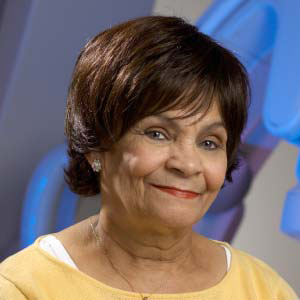 I love everybody at SOMC, and everybody loves me right backJanet

Janet is a lifelong resident of Portsmouth. She has a loving family in town as well as a loving family at SOMC. She is a retired SOMC caregiver and now volunteers her time. Janet has seen lots of changes over the years and experienced first-hand the advanced level of care available at SOMC when she came to us for testing.

We discovered artery blockage in her legs that caused burning and discomfort. A vascular surgeon placed stents in both legs. Janet’s leg pain is gone, she’s on the move again and her love for her friends has grown. 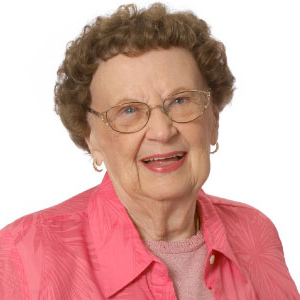 I´m hard to please when it comes to my health care. Thant´s why I choose SOMCLeota

Leota says she’s particular about her health. When she experienced heart problems, she knew exactly where she wanted to be. She says that the staff at SOMC is professional – and she likes that. She’s also glad that the latest in technology and services are only minutes away. Because, when it comes to her heart, every second counts. 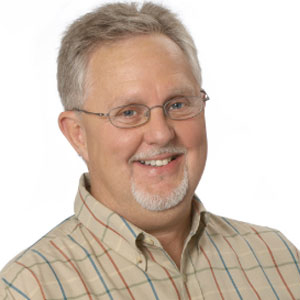 Everything I needed was right here at SOMCPat

Pat says he’s the kind of patient that doesn’t show many symptoms. He went for a routine check-up when his doctor discovered a potential heart problem. A cardiac catheterization at SOMC showed a blockage in his carotid artery.

He says thanks to his doctors, nurses and the care and technology that is available at SOMC, he was able to receive life-saving treatment even before he knew there was a problem. Now that’s service he says he just can’t beat. 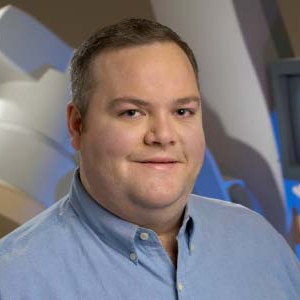 When I came into the ER with chest pain every second counted.Roger

Roger credits the people and technology at SOMC for saving his life. He experienced the full efficiency of our Emergency Department’s Chest Pain Protocol. Roger was quickly assessed, tested, monitored and carefully watched by our ER team.

Because of his family history, his doctor referred him for a heart catheterization where serious blockage was discovered. Roger experienced first-hand SOMC’s dedication to new technology and procedures. With SOMC’s expansion of heart services, Roger says he’ll feel even safer – “this is home, and where you want your healthcare to be.” 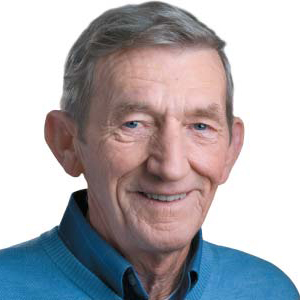 Thanks to SOMC, I´m back on the golf course where I belong.Russel

Russell says that since the age of 10, his heart has been on the golf course. A blocked artery supplying vital blood to his foot threatened his way of life. Russell was in jeopardy of losing his foot. In the SOMC cardiac catheterization lab, an experienced team led by Dr. Thomas Khoury, vascular surgeon, inserted a stent to open the blocked artery and save Russell’s foot. Now, Russell is back to doing what he loves the most.